More and more black sites owned by the CIA around the globe have been uncovered.  This is...  interesting. There is evidence the sites were used for both human experimentation The CIA didn't just torture, they experimented on human beings The CIA black sites you didn't know existed

I read the Senate report on torture back at Christmas time and spend a lot of time blogging about torture and the acceptance of torture by society and how that changes us and our empathy level.

I have to say, I have almost become numb at this point.  Last year I wrote about Cindy Gladue, a sex worker who was brutally raped and murdered in a hotel room in Edmonton and whose body was further desecrated and dishonoured by having her dismembered vagina brought in for the purpose of obtaining some sick sense of "justice". Cindy Gladue Incident    Because she was a sex worker, the incident really did  not attract much attention, which just appalls me.  But as I recall I had to summon a lot of energy to get mad about that case; I see so much tragedy.

I have been accused recently of lacking empathy; that's not the case at all and I'm not sure where anyone would get that impression.  I suffer from a burden of compassion if anything.  The Great Satan has requested that I stay in Canada and apply what I know about human trafficking and fair trade and moral justice to help with the burden of the impending refugee crisis.

So I have been trying to think like a refugee, and it has been going fairly well.  I've made contact with most of the churches downtown I think, and about 95% of the shops on main street.  Understanding how trade and market influences intersect with human rights issues really takes the burden off of the equation and helps to simplify an otherwise complicated social issue.
\
So yeah.  Okay.  Here goes.  Think like a refugee.  March or die I guess. 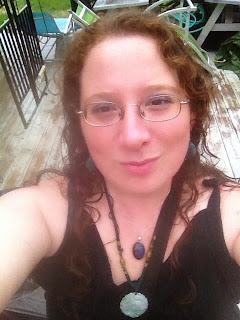 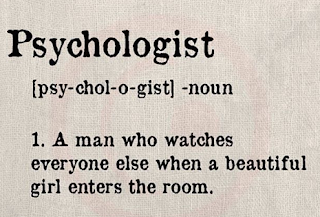 Guess Who else committed torture?